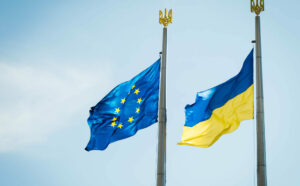 The EU has welcomed Thursday’s decision by the United Nations General Assembly to suspend Russia from the Human Rights Council.

“The resolution, which was adopted by a very clear margin, expresses grave concerns at the ongoing human rights and humanitarian crisis in Ukraine, particularly at the reports of gross and systematic violations of human rights and of international humanitarian law by the Russian Federation,” said a statement by EU High Representative Josep Borrell.

“It is time for the Russian Government to listen to the voice of the UN General Assembly and appeals from the UN Secretary General and people all over the world to stop this war and bring an end to the senseless human suffering immediately.”